Use these John Keats context notes to help develop your understanding of Keats’s life and the way this influenced his work. As with any poet, life experiences and events undoubtedly shape their perspective of the world and therefore the work they produce, and certainly, Keats is no exception.

John Keats was a prominent figure from the second generation of ‘New’ Romantic poets, along with Lord Byron and Percy Shelley.  It says a great deal about the stature of his work that he is one of the most widely studied and analysed poets in English literature today, despite his works having been in publication for only four years before his death at the early age of 25.

The poetry of Keats is characterised by sensual imagery, most notably in his famous series of odes.  This is typical of the Romantic poets, who aimed to accentuate extreme emotion through an emphasis on natural imagery.  One of Keats’s biggest fears was that his life and work would be forgotten and lost with time; these doubts had a significant influence on his literary work, and are even reflected in the engraving on his tombstone:

Here Lies One Whose Name Was Writ in Water 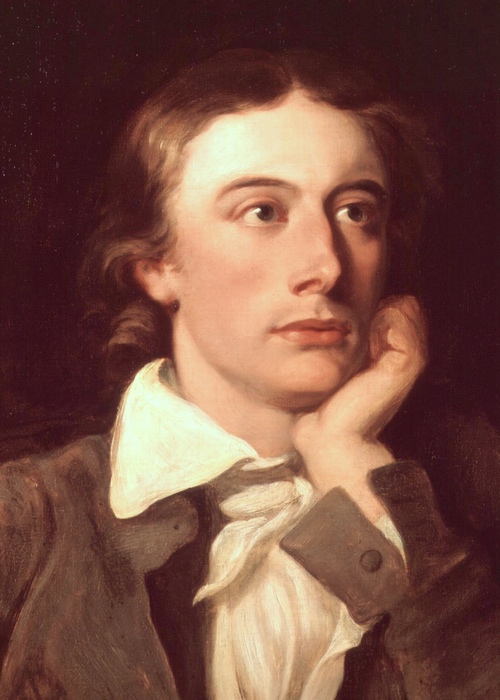 Keats was born in Moorgate, north London, on 31 October 1795, and was the oldest of five children.  In 1803 when Keats was eight years, he was sent to board at John Clarke’s school in Enfield.  The small school had a progressive outlook and more modern curriculum than many other larger and more notable schools at the time.  This environment, plus the influence of his friend and mentor Charles Cowden Clarke (the headmaster’s son) introduced Keats to classical history and Renaissance literature, which acted as the basis of his thinking and creative work for the rest of his life.

In April 1804, his father died from a skull fracture; and whilst his mother Frances remarried two months later, she left her new husband soon afterwards, and Keats and his siblings went to live with their grandmother.  Just six years later when Keats was 14, his mother died of tuberculosis.  That autumn, he left school and was apprenticed to a surgeon, Thomas Hammond, who was a neighbour, and doctor to Keats’s grandmother.

During his time as an apprentice, Keats read widely, including the works of Ovid, Virgil, Spenser and Milton, having borrowed books from Charles Cowden Clarke.  Edmund Spenser’s ‘The Faerie Queene’ was one piece in particular, which had a significant impact on Keats.

First published in the 1590s, ‘The Faerie Queene’ describes a highly imaginative and visionary world, and inspired Keats to write his first poem ‘An Imitation of Spenser’ in 1814 when he was 19.  ‘An Imitation of Spenser’ reflected Keats’s focus on nature – a hallmark of Romantic poets – and the rejection of typical social conventions and the enlightenment ideologies of the time. 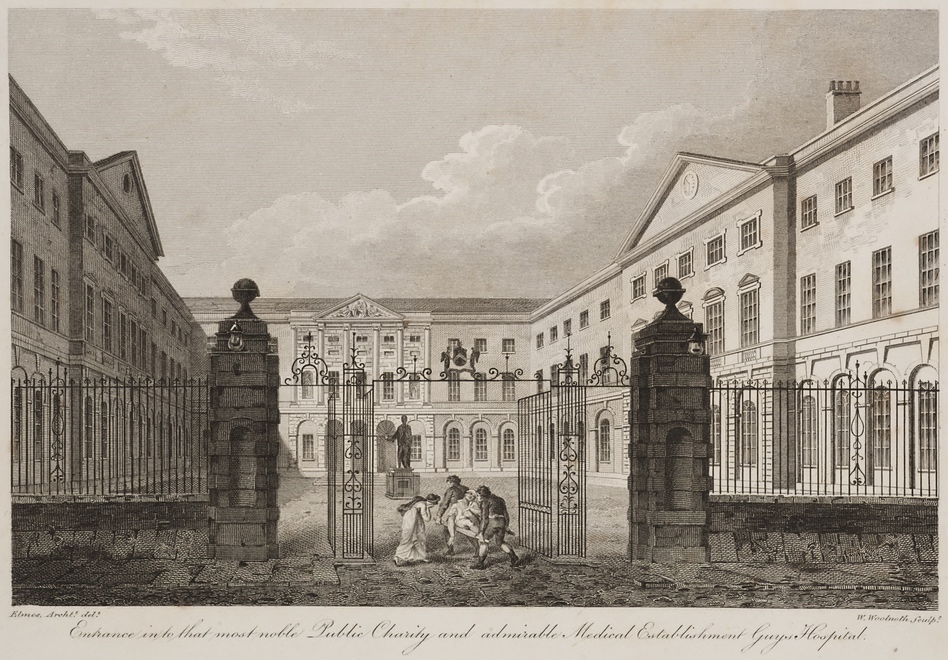 Having finished his apprenticeship with Hammond, Keats registered as a medical student at Guy’s Hospital in London and began studying there in October 1815.  Within a month of starting, he was accepted as a dresser at the hospital, assisting surgeons during operations. This promotion showed a clear ability in this field, but also brought more responsibility and a higher workload, which prompted Keats to doubt his choice of this particular career path.  It also resulted in him experiencing periods of depression due to this uncertainty and his unfulfilled literary ambitions.

Although he continued his training at Guy’s, Keats spent more and more time studying and experimenting with writing, particularly with sonnets.  In May 1816 he secured his first published work – his sonnet ‘O Solitude’ in ‘The Examiner’, which was a leading progressive magazine edited by Leigh Hunt.

Keats then made the decision to focus on his writing, and soon after he left both Guy’s Hospital and central London, moving to Hampstead to live with his brothers.  The house was close to Leigh Hunt, fellow Romantic poet Samuel Taylor Coleridge and a number of other writers who lived in the area.  This lead to one particular occasion, on 11 April 1818, when Keats and Coleridge had a long walk together on Hampstead Heath.  In a letter to his brother George, Keats wrote that they talked about “a thousand things,… nightingales, poetry, poetical sensation, metaphysics.”

In 1818, Keats moved to the newly-built Wentworth Place, owned by his friend Charles Armitage Brown, on the edge of Hampstead Heath.  That following winter saw Keats produce much of his poetic works.  He was particularly inspired by a series of lectures by Hazlitt, discussing English poets and poetic identity; and Keats also met William Wordsworth at this time.  A number of Keats’ poems, including “Fancy” and “Bards of passion and of mirth” were inspired by the garden of Wentworth Place. 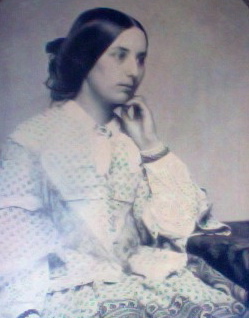 Keats then met 18-year old Frances (Fanny) Brawne towards the end of 1818.  A relationship quickly developed, and she moved into the other half of Wentworth Place with her mother in 1819.  Keats began to lend Fanny books, such as Dante’s “Inferno”, and also gave her the sonnet “Bright Star” as a declaration of their love.  It was a work-in-progress, which he continued at until the last months of his life.

During 1820 Keats started displaying signs of a tuberculosis infection, and then suffered from two lung haemorrhages (blood vessels rupturing). This resulted in him losing a large amount of blood and becoming increasingly weak and ill.  His doctors suggested moving to a warmer climate to aid his recovery, which prompted the decision to travel to Rome, where he arrived in late 1820.  Unfortunately, his health continued to decline, and the tuberculosis (then called consumption) became worse, to the point of Keats’s death on 23rd February 1821.

When Keats died at the age of 25, he had been writing poetry seriously for only about six years (from 1814 until the summer of 1820) and publishing his work for only four, with sales in his lifetime only amounting to 200 copies.

Keats’s ability and talent was acknowledged by several influential contemporary allies such as Shelley and Hunt.  He was admired for having developed a style which focused on the senses, and it was even said that he achieved this more successfully than any poet before him.

While Keats may have not been particularly popular in his lifetime, his recognition and reputation grew after his death, and by the end of the 19th century he had become a widely respected poet.  Many praised his ability to produce such mature pieces after only a few years; and his writing style has gone on to influence countless poets in the decades since.  His reputation is centred around his famous collection of odes, which includes some of his most acclaimed works, including: “Ode to a Nightingale”, “Sleep and Poetry”, and “To Autumn”.

Developing a solid understanding of these John Keats context notes helps to ensure that you are able to include relevant contextual information in your exam, and demonstrate to the examiner that you understand the various factors that influence a piece of Keats’ poetry.

In addition, wider reading on John Keats, his life, influences and work will mean that you’ll be able to confidently draw on your knowledge to make high level sophisticated links.  We recommend using John Keats context notes from Interpreture, plus some of the following books and resources to help expand your understanding and knowledge:

Thanks for your feedback!

We’d love to hear why you gave this rating:

Thanks for your feedback!

We’d love to hear why you gave this rating:

Thank you to our Supporters